The Remedy for Your eCommerce Headache?
Go Headless.

The Remedy for Your eCommerce Headache? Go Headless.

They say the shortest distance between two points is a straight line. But, when those two points are your product and a consumer, that line is anything but straight. The consumer journey of today begins and ends wherever the consumer would like it to begin and end. With the consumer having that much control it’s little wonder that small to mid-sized companies are focused on creating compelling, seamless digital experiences.

Older platforms were built with the website frontend and backend tightly coupled, which worked well to handle single-channel eCommerce, where purchases mainly happened via a shopper’s desktop. However, once tablets and mobile phones entered the equation it became difficult to efficiently execute change to a site’s frontend without also having that change reflected in the backend, and vice versa, which made it inefficient and costly.

Consequently, companies who went down this path now find themselves facing the following:

Using a templated solution doesn’t allow for much customization of brand or site experience, such as layouts, branding assets, or tools.

Upgrading certain parts of the customer experience may require a significant cost or may not be possible at all.

Choice of technology partners or additional capabilities are extremely limited.

The product catalog has grown and the platform can’t manage product data.

3. The Site Has Significantly Slowed Down

The technology has become outdated and can’t keep up with demand.

Headless eCommerce takes the customer-facing experience and separates it from all the back-end business logic so that changes to one part don’t disrupt the other, thereby alleviating the biggest pain point inherent to old eCommerce platforms. It provides you with the freedom to continuously iterate and improve your website. Some other key benefits of this headless approach include:

You can customize your user experience and shape your brand’s identity without being restricted by using predefined templates. 80% of customers say the experience a company provides is as important as its products and services, and 67% of customers say their standards for good experiences are higher than ever.* Separating the front and backends allows you to quickly focus resources on customer experience without impacting critical business systems (like payment processing).

More and more, the ability of a business to be fast and agile is crucial to stay competitive in an ever-changing world. Headless eCommerce allows you to adapt quickly to changes in the market and implement new UX changes and new functionality without having to change the backend logic.

With headless eCommerce, you can add new touchpoints easily without building a business case for a new backend every time you want to add a new front-end. This opens the door to more integrations, which helps break down silos in consumer-facing operations.

When you separate the presentation layer from the business layer of a website both frontend and backend developer teams can work at the same time. The frontend can be scaled independently so that even if it receives a surge of traffic, it doesn’t impact the backend. And, you can push seasonal promotions and real-time marketing quickly and easily.

To be successful in the digital world you need to make decisions based on data. With a traditional commerce architecture, if you want to conduct UX experiments, you are forced to modify both front-end and back-end code simultaneously. In contrast, headless eCommerce allows you to experiment with the user experience without affecting the backend operations. This approach will help you receive feedback, test more efficiently, and optimize your UX to get the best results.

Consider Going Headless If You…

Want storytelling and content experiences to distinguish your brand.

Want to make your content shoppable across all touchpoints and devices.

Subscribe below to get timely content delivered to your inbox,
or fill out the form below to speak to a Peakster about your next project. 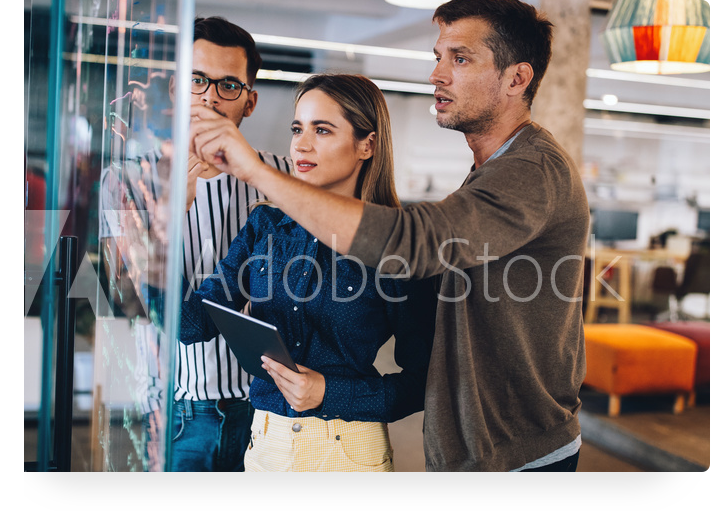 How Many Emails is Too Many?

Speak With a Peakster

PeakActivity is a digital acceleration and technology services company that enables progress for businesses at every point of their digital journey through modernization, optimization, innovation, and engineering services.